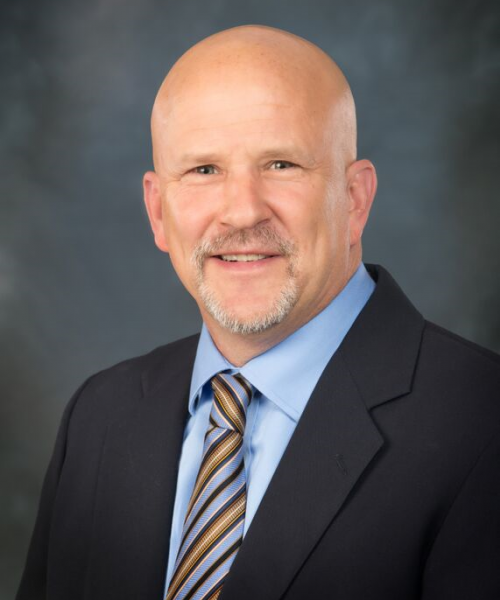 Steve has been a financial adviser since 1990, bringing nearly three decades of valuable experience to his clients. In his work, Steve enjoys looking out for his clients’ best interests by always keeping them protected, informed and educated in their financial goals. He is also a Loan Consultant and Insurance Agent. Due to his strong financial acumen, Steve brings a holistic outlook to his clients, balancing their goals with the best-suited financial products. He enjoys his work immensely, primarily because of the impact on people’s lives, and the constant ability to learn something new.

He attended the University of Maine and served in the US Navy between 1982 to 1988, while obtaining numerous recognitions for his accomplishments and conduct, including Sailor of the Year. After leaving the Navy, Steve found his true calling in the financial industry and is really enjoying the benefits of TD Ameritrade as his chosen platform.

Steve has been married to his lovely wife Ann for thirty years. Together, they have five children and two grandchildren. When he’s not working, Steve enjoys sports, including football, basketball, and baseball, coaching youth sports, drumming and playing chess. He is also very involved in the community, supporting local schools, the Silverdale Food Bank, Local Chambers, and the Kitsap Builder’s Association.